On November 29 “mass innovation and entrepreneurship” event with the theme of "Smart Ecology Leading the Future" hosted by Haier Group and undertaken by HCH Ventures was held in Haier World Appliance Museum. 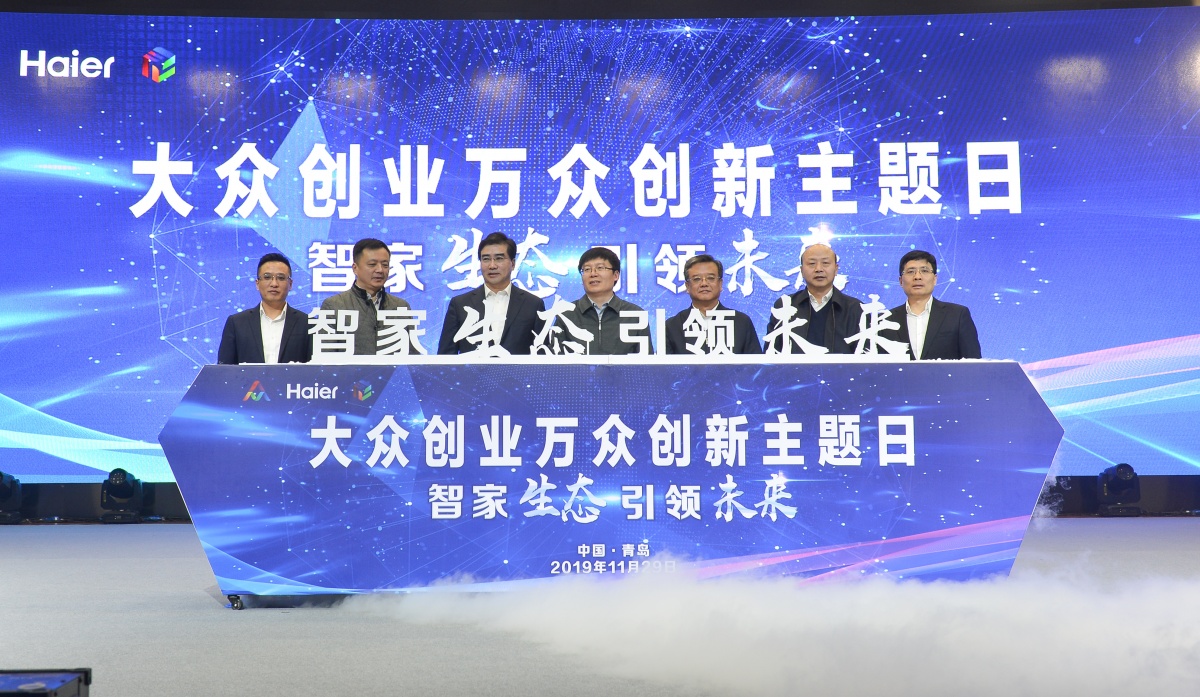 This event will further open the internal innovation resources to small and medium-sized enterprises. The unveiling ceremony of the Smart Internet of Things dual innovation platform was held at the scene and the "Standard for Shared Entrepreneurship Platform for Large Enterprises" was released which heralded another advancement in China's entrepreneurial and innovative ecological environment.

Zhu Jianwu deputy director of the High Technology Department of the National Development and Reform Commission said in his speech: Mass entrepreneurship and innovation not only stimulate the vitality of the economy but also change the ecology of innovation and develop the organizational model of technological innovation. It is necessary to give full play to the leading role of the dual innovation demonstration ba 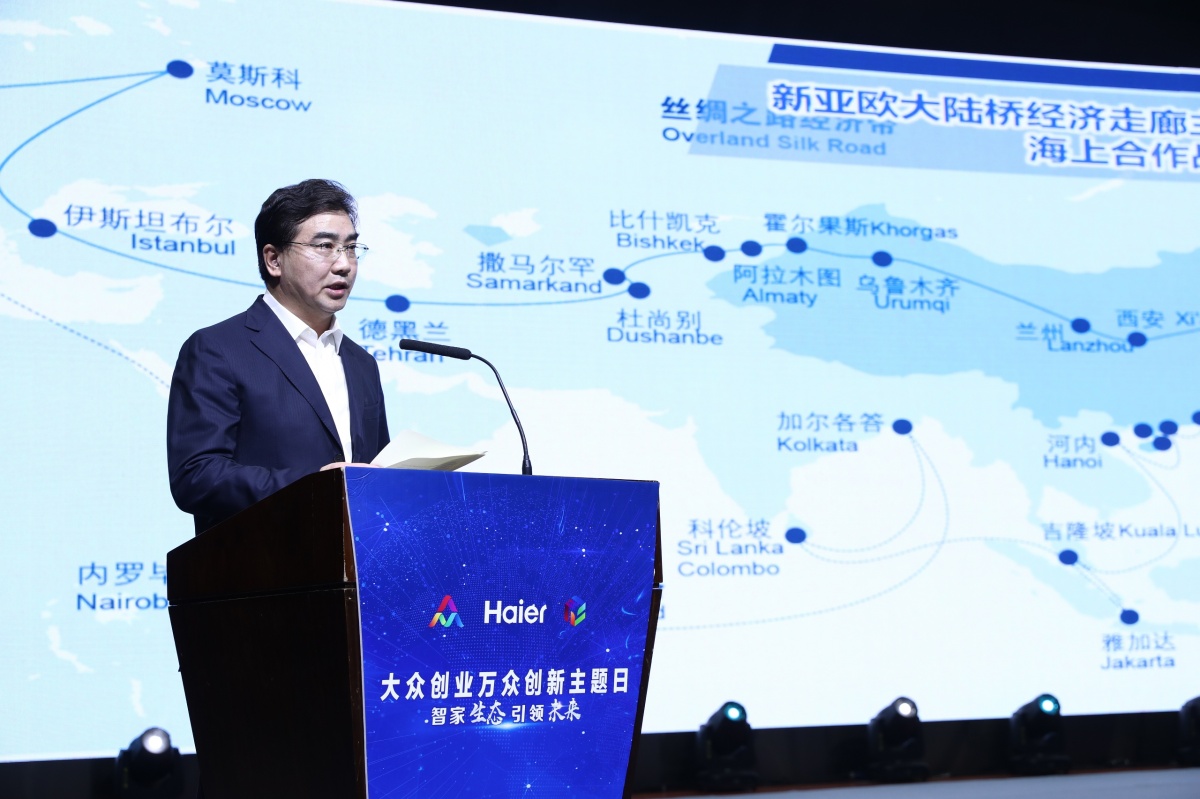 Wan Jianzhong deputy secretary-general of Qingdao Municipal Government said in his speech: Qingdao has a solid foundation for innovation and a strong business atmosphere and is a fertile land for innovation and entrepreneurship. As a business card of our city Haier Group has not only built Qingdao's first national dual-innovation demonstration ba 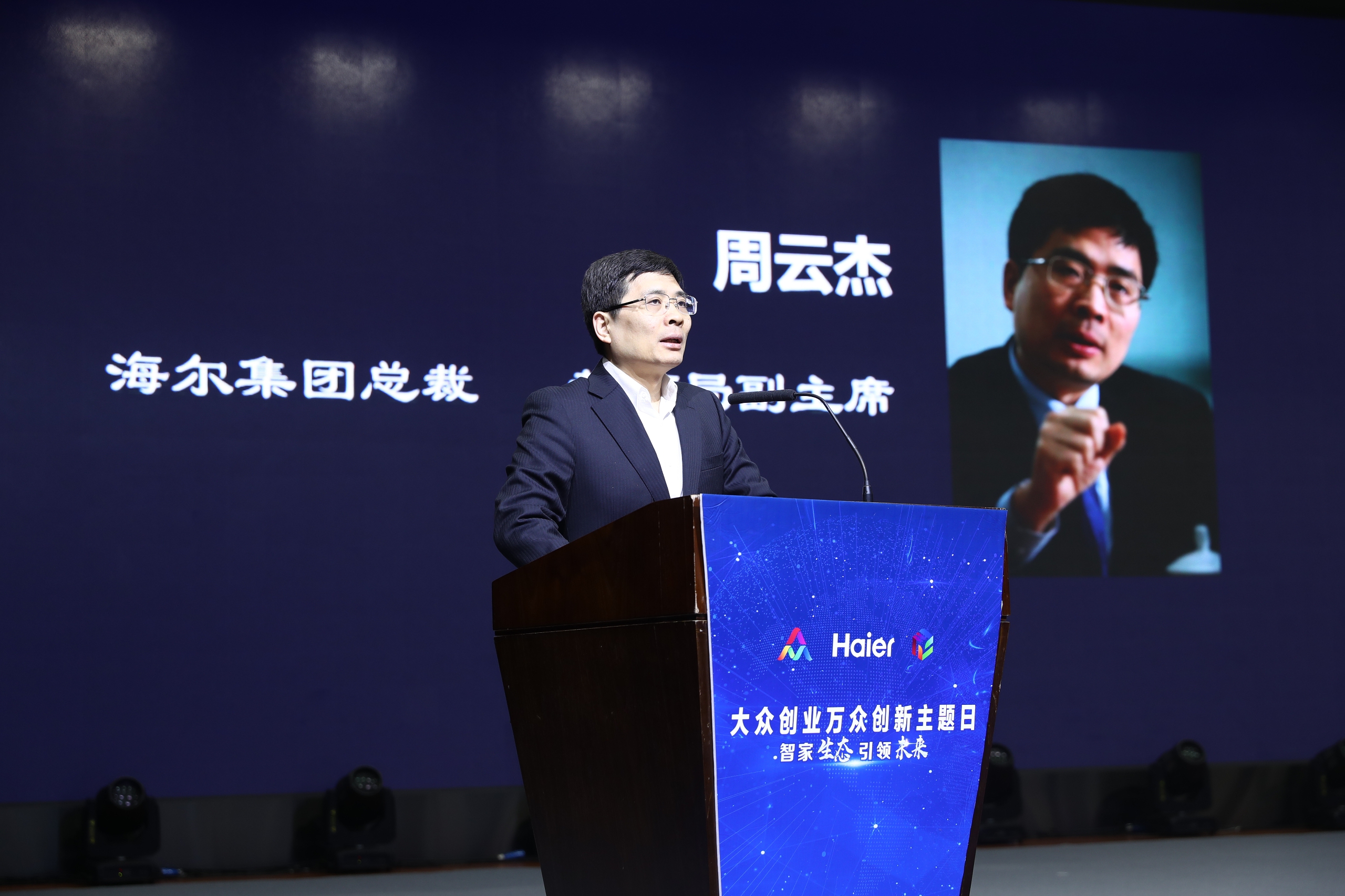 Zhou Yunjie president of Haier Group pointed out in his speech: Innovation and entrepreneurship have become the driving force for economic transformation and an important support for the conversion of new and old kinetic energy. Haier Group is fortunate to be one of the first batch of 28 national-level pioneering enterprise demonstration ba 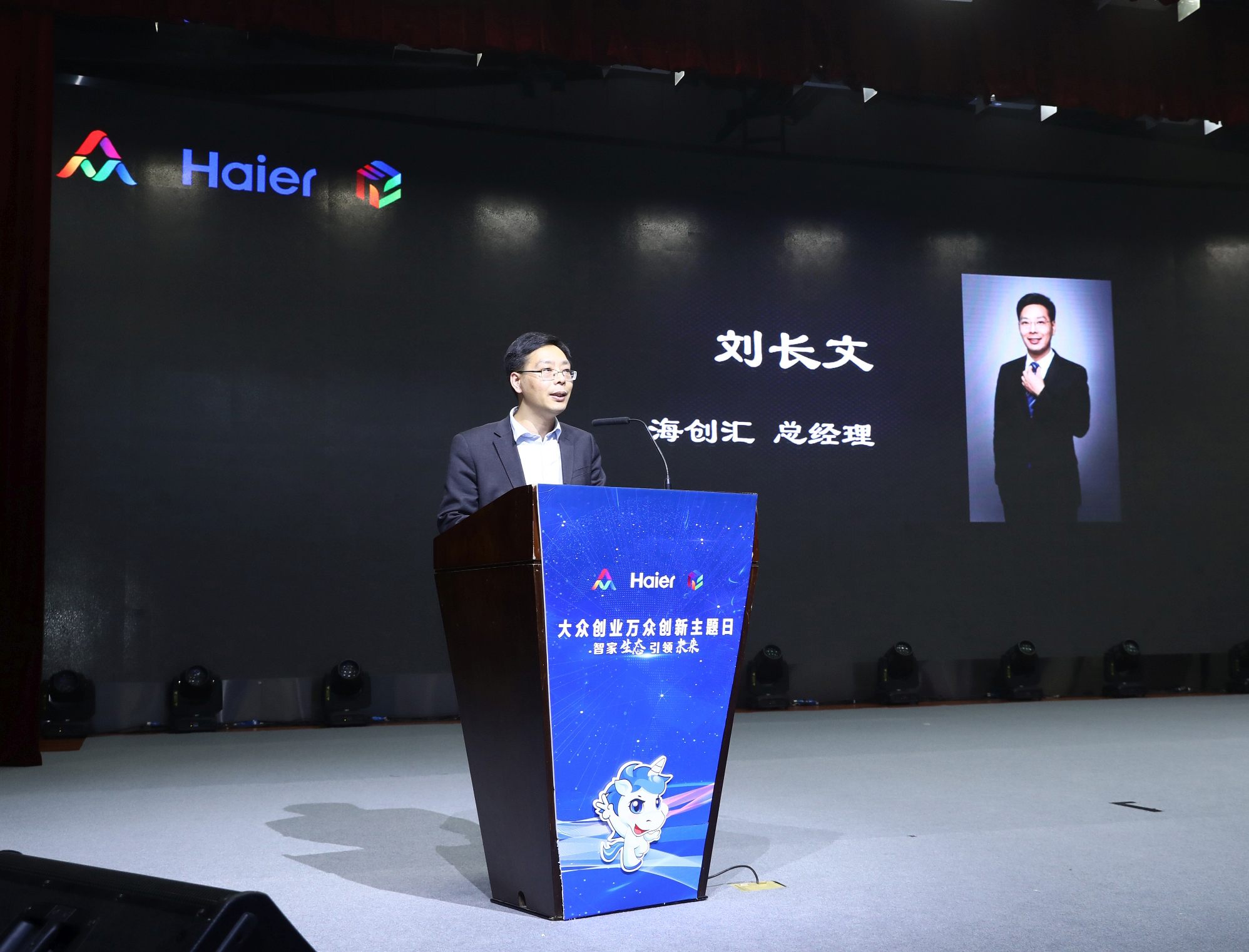 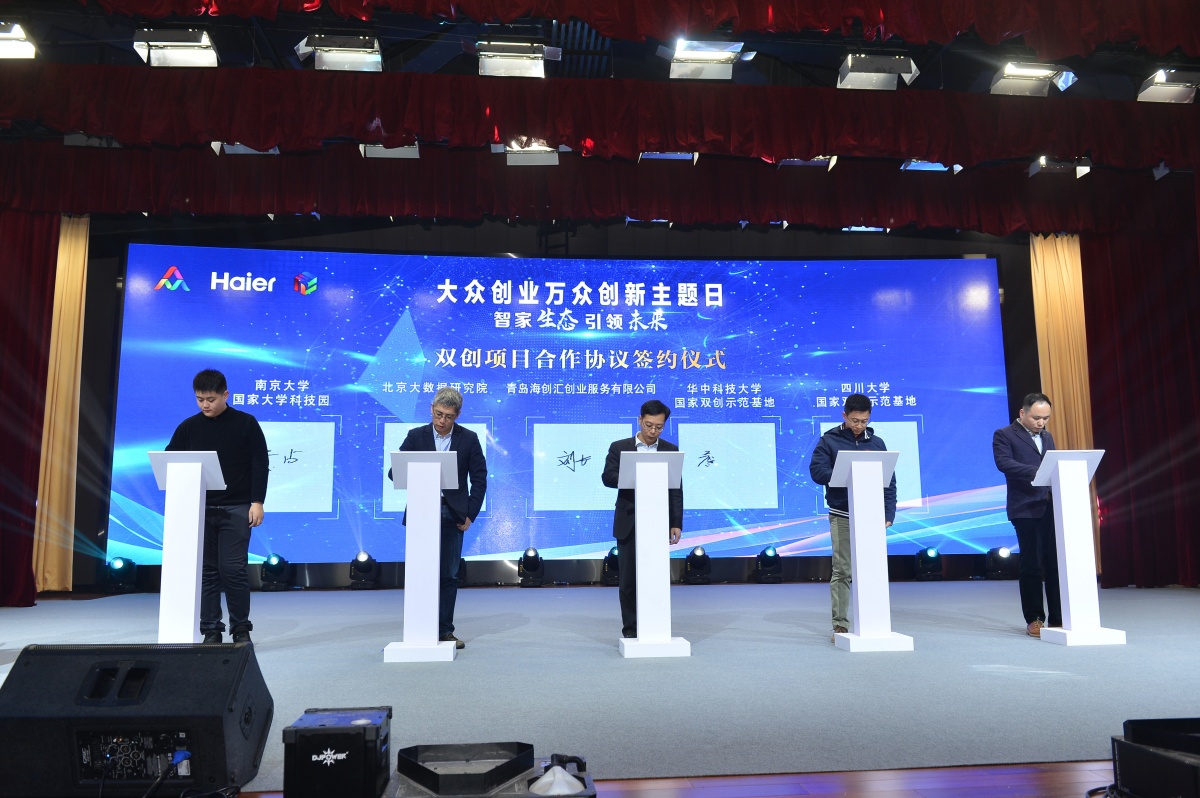